Origins of hostility to cycling 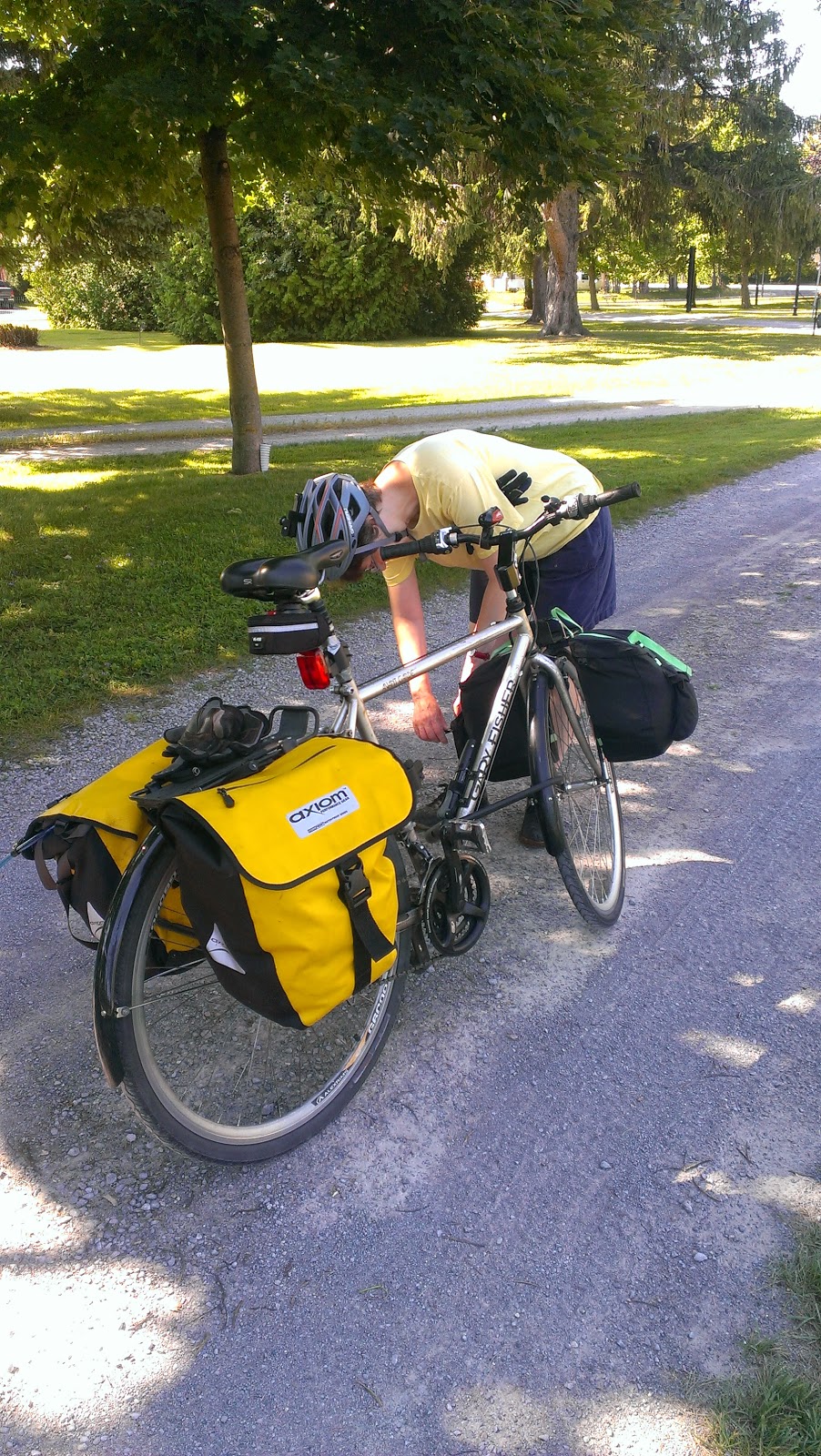 Over the last couple of months, a number of articles in online magazines and web logs have appeared, dealing with incidents in which online commenters or media personalities have derided cyclists, expressed hostility towards cyclists, even condoned violence against cyclists. Many of the articles that try to explain the hostility shown cyclists, as well as the comments on these articles, refer to logic errors and psychology as explanations. While these claims probably have some merit, they avoid the elephant in the room: money. Buying and maintaining a car costs at least thirty times as much as a bicycle; bikes cost essentially nothing to insure and only the food (which people eat anyway) for the cyclist. That money supports a lot of jobs. It supports a lot of advertising. Most media outlets religiously report any mention of their parent companies, many columnists disclose personal relationships with their subjects, but newspapers and radio stations never seem to disclose the share of their advertising revenue that comes from motor vehicle manufacturers and dealers when they publish stories about road issues, crashes involving pedestrians and bicycles, or criminal acts by motorists.

Hostility expressed against cyclists and cycling often falls into one of three categories: objection to change, hostility to non-conformity, personal investment in car culture,  and objections to cyclist behaviour. 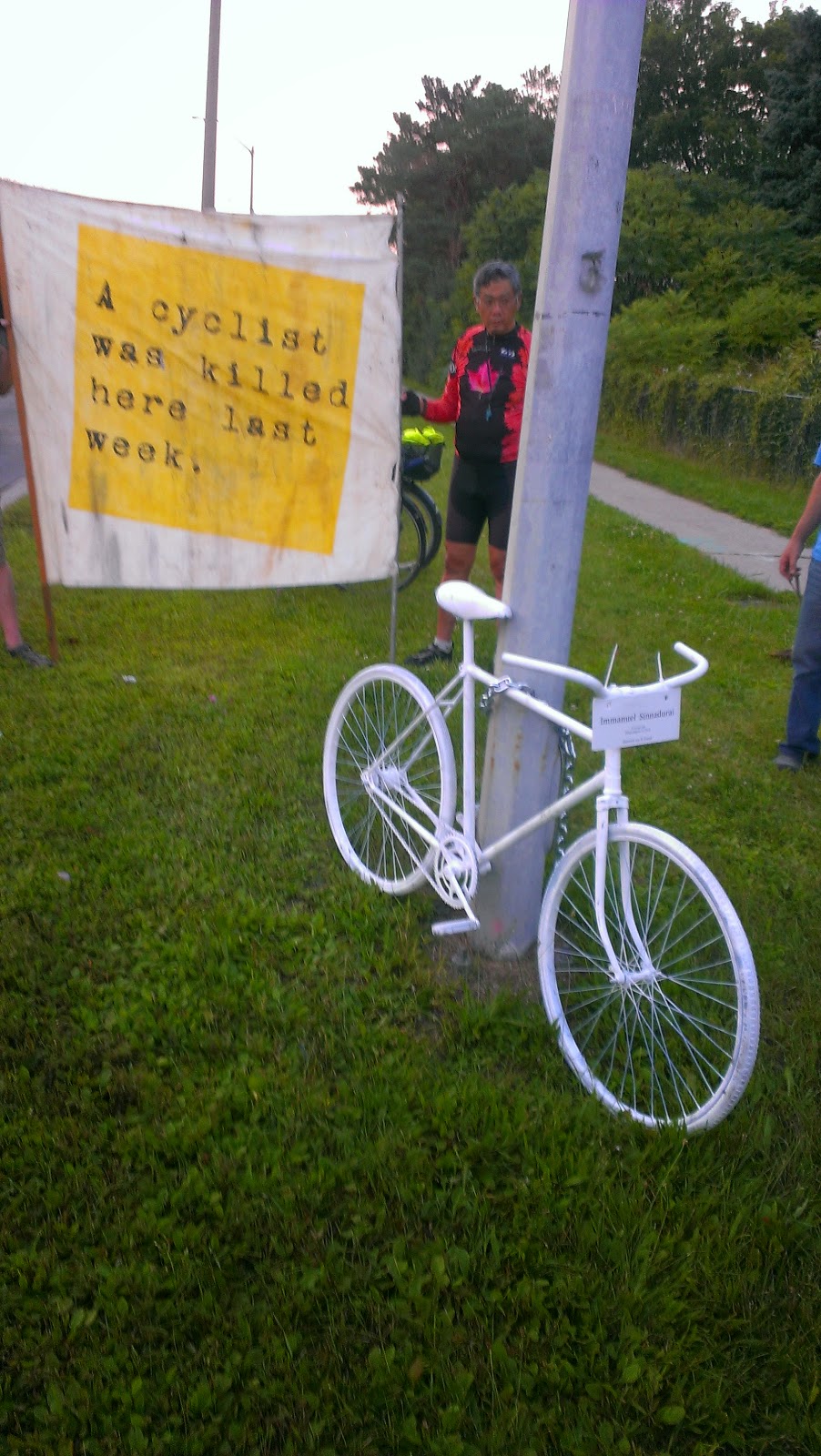 People concerned about the changes bicycles bring tend to focus their objections on the construction of bicycle infrastructure and the accompanying reduction in provision for the automobile. Hostility to non-conformity finds its classic expression in the sumptuary law police who object to cyclists who wear spandex. Neither of these arguments represent any kind of rational objection to cycling, cyclist behaviour, or public policy in relation to cycling, and cyclists cannot do anything to change them. In addition, many  comments deploring cyclist behaviour register objections to actions that don't actually break any laws.

That leaves people who feel genuinely concerned about safety and the effect of misbehaviour by cyclists. Many of these people actually cycle and advocate cycling; members of the cycling community do not usually hesitate to criticize each other. If you want a good way to distinguish between people who object to cyclist misbehaviour on real safety grounds, and those who invoke safety concerns as a cover for bias against cycling, notice which commentators take the time to disown the dud arguments, the rants against spandex or cycling infrastructure.

Email ThisBlogThis!Share to TwitterShare to FacebookShare to Pinterest
Labels: cycling